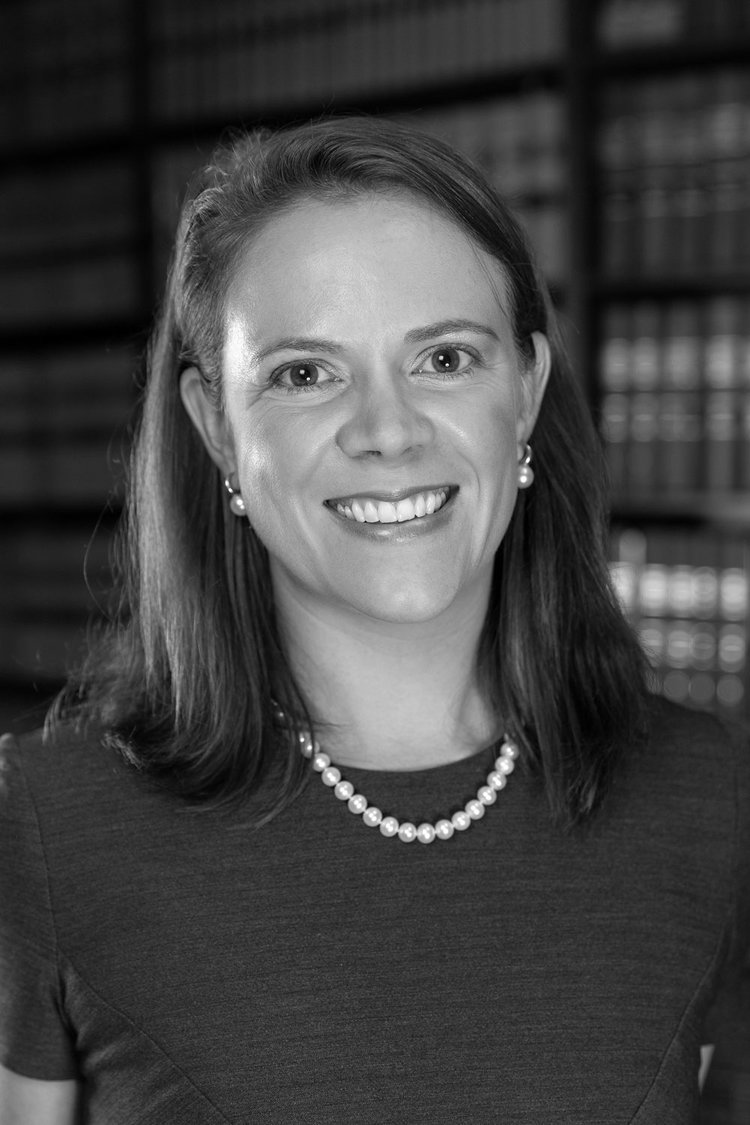 Before becoming a barrister, Dianna practised as a solicitor in Corporate Law for approximately 7 years.

Dianna was called to the bar in 2011 and now has chambers in Brisbane and on the Sunshine Coast. Since commencing practice, she has broadened her experience to act in a wide range of commercial disputes including contract law, insolvency, property and corporation matters including director and officer liability and shareholder disputes. Dianna also practises in succession matters.

Outside of the law, Dianna is a surf lifesaver with the Noosa Heads Surf Lifesaving Club. She is also a keen runner and recently completed her first 100km trail race.