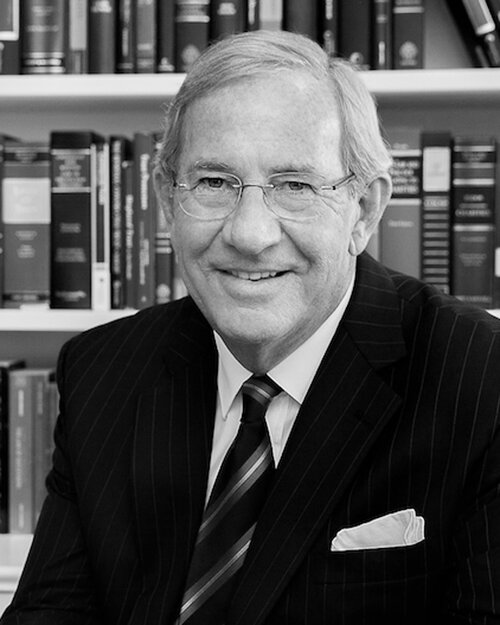 Doug has a general commercial practice but specialises in wills and estates (probate and succession) and trusts. He has extensive experience in most types of litigation in superior courts and also appears in tribunals.

Doug has extensive experience in dispute resolution both in acting for parties to disputes and as a mediator. He has been mediating since 1996 and this has become his main practice.

Doug is the head of Cedric Hampson Chambers.

He began practising at the Bar in 1980 and has a wealth of experience in probate, succession, equity and trusts. He also practises in the fields of commercial and property law.

Doug has been a Nationally Accredited Mediator since 2008 under the National Mediator Accreditation System and is accredited until 2021. He began mediating in 1996 and has undertaken extensive training at Bond University’s ADR Centre, the Straus Institute for Dispute Resolution at Pepperdine University, Malibu, California, and at the American Institute of Mediation in Los Angeles. He was inducted as a Distinguished Fellow of the International Academy of Mediators in 2013. He has been a speaker at mediation conferences throughout Australia and overseas.

Doug is also a current director of the Mediators Standard Board Limited and a member of the Society of Trust and Estate Practitioners (STEP).