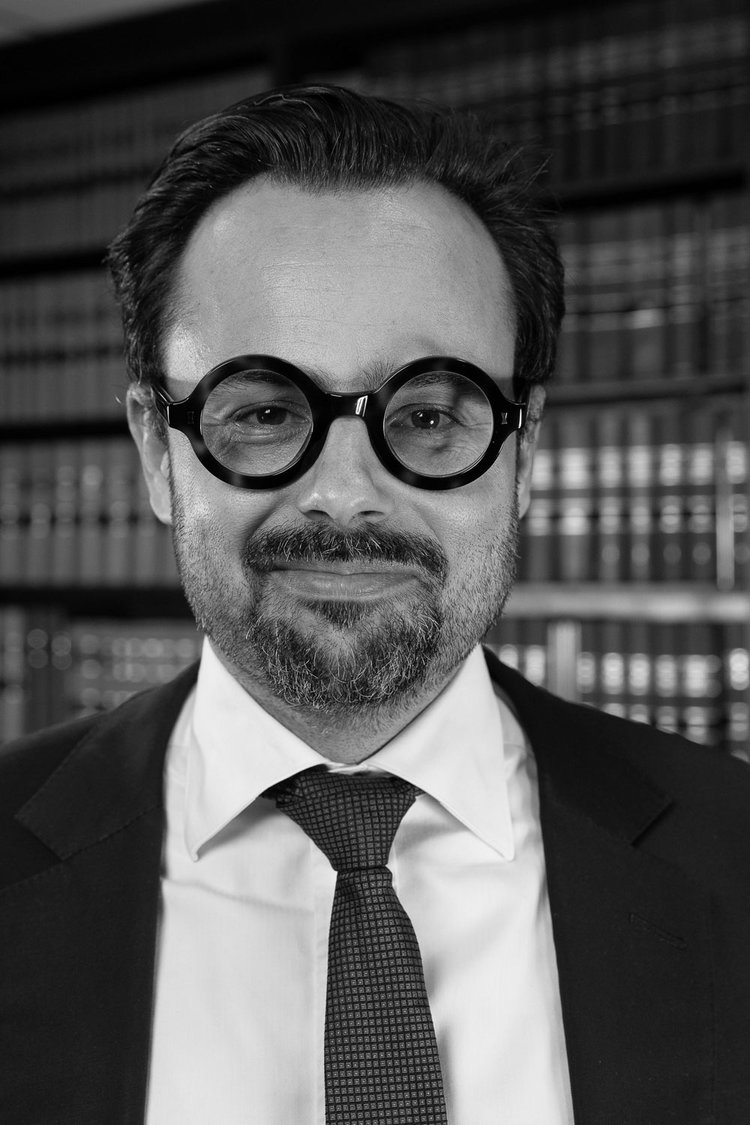 Before coming to the Bar, Llewellyn was a solicitor at several leading mid-tier firms in Sydney and Brisbane practicing in their liability insurance and corporate recovery teams. In his varying capacities, Llewellyn’s responsibilities included the management of high volume recovery actions and large scale multi-party disputes.

On numerous occasions, Llewellyn has represented parties at mediation and in other forms of alternative dispute resolution.