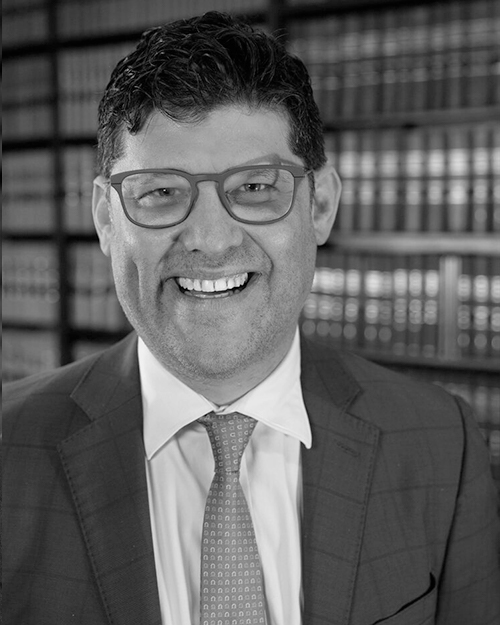 Prior to commencing practice as a barrister in 2003, Michael completed his articles of clerkship (2 years) before working as a solicitor both in private practice and as an in-house solicitor at WorkCover Queensland. When he commenced practice as a barrister in 2003, Michael undertook work in criminal law, family law, commercial law and insurance law however he now practices almost exclusively in insurance law. In his early years at the bar, Michael was briefed in the 2000 Childer’s Palace Backpackers Fire case as well as the 2004 Bundaberg Tilt Train Derailment. Michael co-authored the Workers Compensation Law Manual Queensland for over 10 years and has been on the recommended list of Doyle’s Guide since its inception. Michael has represented clients before the Magistrates Court, the District Court, the Supreme Court, the Federal Court and both the Family and Queensland Courts of Appeal.